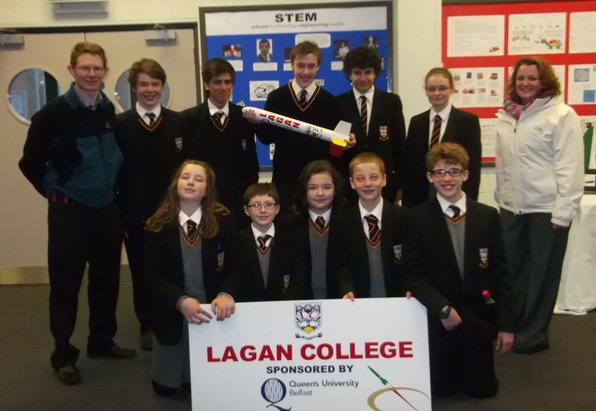 Many congratulations to the two Lagan College rocket teams (from Year 8 and Year 11) who competed recently in the NI final of UKAYRoC (UK Aerospace Youth Rocketry Challenge). The teams where great ambassadors for the school and really enjoyed the challenge and experience.

The challenge was to design and build a model rocket that would take a raw egg to an altitude of 750 feet and return it unbroken in a flight time of 48 to 50 seconds. A very precise and challenging set of success criteria. The teams made a big commitment to this project as they have been meeting after school since Christmas, to design and build their rockets.
Launch Day ..........

On a wet and windy day the teams assembled at the old air field at Langford Lodge, Crumlin (now owned by aerospace company RLC) to secure a place at the national finals and compete to win the coveted Thales trophy.  After a few hours preparing the rockets and making a few adjustments (see photos) the teams made their way to the launch site (disused runway).  It was obvious to everyone that launch conditions where far from ideal, but nevertheless, several rockets where successfully launched and a few others where left on the launch pad or exploded a short distance from it.  The Year 8 team where delighted when their rocket took off from the launch pad (see video clip) and successfully separated. It did return to Earth but at present the section containing the egg and data is stuck 40 feet up a tree (On Health and Safety grounds Mr Ewart was not allowed to climb up and get it).  Our hosts at RLC have assured us that they will retrieve, our by now very soggy rocket, to see if our egg remains intact and equally important get the data from the altimeter.  Unfortunately the Year 11s did not get the opportunity to launch their rocket as the wind strength increased further and the launch had to be called off on safety grounds. They were not alone, with the result that another launch date is to be scheduled.  A bit disappointing for the Year 11 team but  a perfect illustration of what will happen for Engineers developing similar projects in the real world ......... poor weather NO launch.

The event was attended by several VIPs from local aerospace companies including Aero Engine Designs, Thales, RLC etc.  The VIPs watched the launches and mingled with the students afterwards to discuss their rocket designs.  Stephen Farry, The Minister for Employment and Learning spoke to the students about the importance of the aerospace industry to our local economy and the opportunities for interesting well paid jobs.

And so Lagan now has their very own 'Rocket Scientists'  and the story will be continued ....... 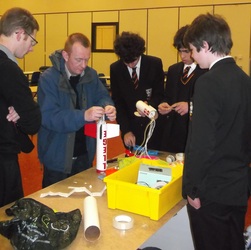 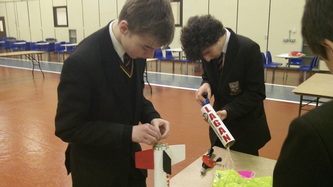 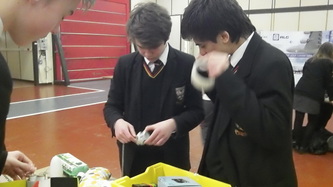 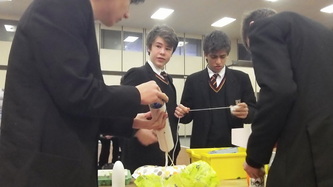 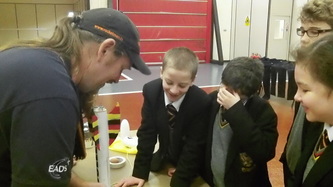 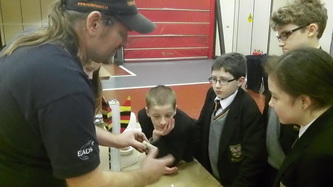 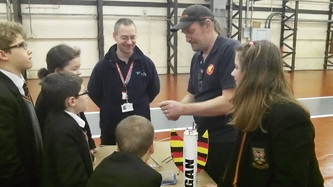 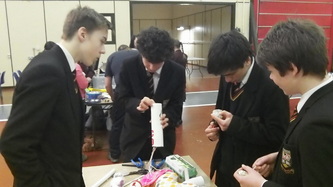 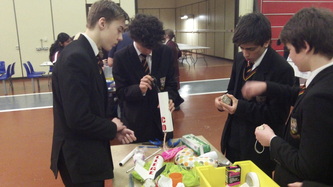 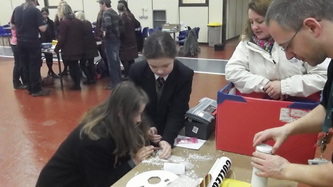 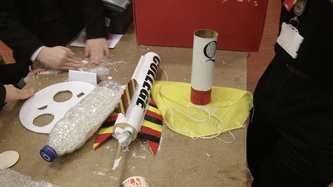 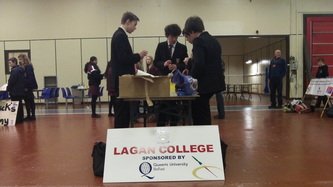 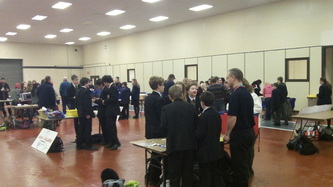 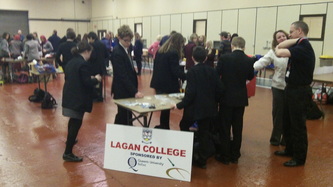 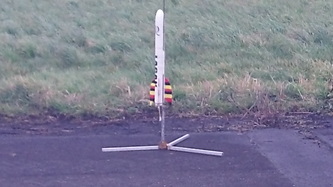 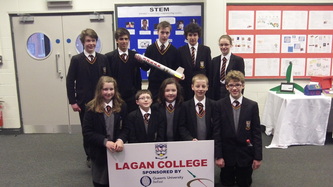 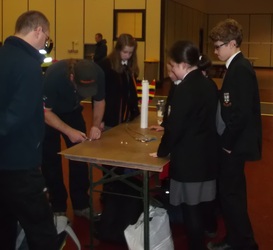 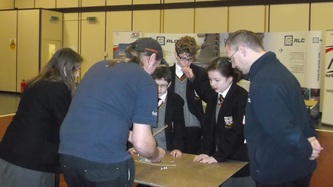 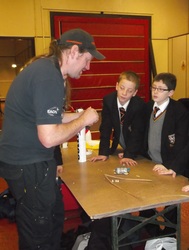 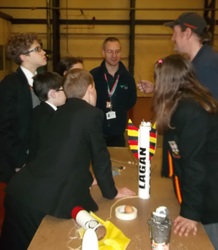 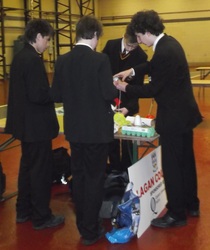 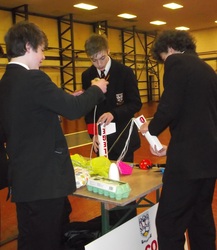 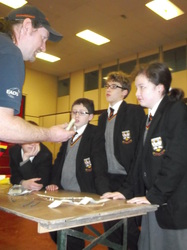 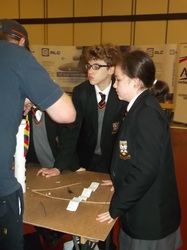 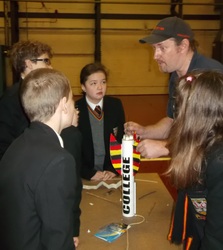 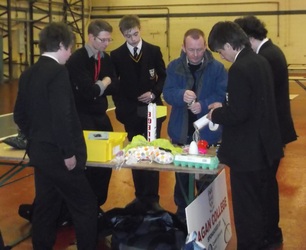